Facebook continues to grow amongst most demographics. It’s widely used by many target audiences and can be an effective tool to grow your audience, and ultimately your sales. Use this checklist to make sure you don’t miss a step as you plan and implement your Facebook Marketing Strategy.

#1 Choose a Facebook name that is consistent with your business. Customers will be able to easily identify your business Facebook page and profile.

#2 Create a vanity URL that you can use to promote your Facebook page. For example, Facebook.com/yourbusinessname is professional, consistent and apparent to your customers. (Go to Admin panel, Edit page, and Update info to set your Vanity URL).

#4 Create an “About” page that embraces the company brand, voice, and communicates current and relevant information about your business.

#5 Create a goal for your Facebook page and social media marketing activities. You can use Facebook to:

#7 Create a content schedule that provides a steady and consistent flow of valuable content that supports your goals and message.

#8 Set aside time each day so that you can consistently connect with potential prospects and build your followers while building your business and reaching your marketing goals. For example, set aside fifteen minutes two times each day to share, comment, and post. Schedule one post for each day of the week.

#10 Leverage technology and automate the process as much as possible. For example, your weekly email newsletter is posted on Facebook.

#11 Create systems to test and track your Facebook marketing results. Set tests for:

Facebook can be a useful tool to connect with your prospects and begin to build a community around your business. Create your message, follow through, and track your results.

Pay Per Click (PPC) is one of the fastest ways to gear up internet traffic. While SEO, social media, brand building and other types of traffic often take months to scale, PPC can go from zero to tens of thousands of visitors in just a matter of weeks or even days.

Of course, the flip side to this kind of scalability is that you can lose a lot of money just as easily. If you’re not careful and you end up buying traffic at a loss, you can easily end up hundreds or thousands of dollars in the hole.

If you ask business people about PPC, they’ll often tell you: “I’ve tried it – It didn’t work.” This experience is so common among business people because very few people truly understand how to make PPC profitable. They often make mistakes that trip them up, reduce their profitability and ultimately sabotage their campaigns.

These are 10 of the most common mistakes people make when they first foray into PPC. Avoid these mistakes and you’ll be way ahead of most of your competitors.

This mistake comes in two forms.

First are the people who don’t split test right from the beginning. Some people simply want to set up an ad to see how it performs. Others are just lazy, or figure that they’re not spending enough money to get data anyway.

The second group of people are people who test for a period of time, then stop testing. For example, they might start off with an ad that’s getting a CTR of 0.7%. They get the CTR up to 1.5%, then they stop split testing. They figure they’ve already done a good job.

What they don’t realize is that if they kept testing ad after ad, they could get their CTR up to 2.5%, 3% or even higher. If you’re sending traffic and not split testing, you’re wasting money and missing out on valuable lessons.

Mistake #2: Too Many Keywords Per AdGroup

In Google AdWords and Microsoft AdCenter (which manages Bing and Yahoo! Search,) keywords are separated into AdGroups. You write a different ad for AdGroup.

To optimize your CTR and improve your keyword relevance, try to keep your keywords per AdGroup as low as possible. Group only very tightly related keywords together in the same AdGroup.

If you’re targeting only mainstream keywords, you’re in for a tough fight. The only companies that can really profit from mainstream keywords are those that have extremely streamlined conversion funnels and very high earnings per customer. If you’re a newcomer on the scene, you probably won’t be able to compete.

Even if you could get it profitable, you’re usually looking at razor thin margins. Since most payment processing companies will hold your cash for a few days to a few weeks, most small to mid sized marketers will have a hard time funding a campaign with such a low ROI. In other words, if you have a 5% positive ROI, that means that to make a $500 profit you need to tie up $10,000 for as long as it takes for the money to circulate back into your account.

The best approach for most marketers is instead to use deeper keywords, more targeted keyword and more unusual keywords. Look for keywords that other people aren’t pursuing and optimize your campaigns around them.

People often mistakenly think that it’s against the rules to bid on brand names or product names. For example, if you run an insurance company, is it illegal to bid on the name “Geico” or “Allstate?”

The answer is “no.” Though brand names are trademarked and copyrighted, bidding on the name does not violate their intellectual property in any way. You just can’t use their name in your advertisement. As long as you don’t use their name, you can still bid on their name so ads appear when someone types it in. The same is true for product names.

Product names and the brand names of your competitors will often be your highest converting keywords. Don’t make the mistake of leaving these out.

Mistake #5: Only Going to the Home Page

Your PPC campaigns should take people to the most relevant page. If you sell food online and someone types in “noodles,” they should be directed to your noodles page, not to your home page.

Also, it often pays to create custom web pages just for your PPC visitors. If you’re bidding on a high amount of traffic for specific keywords, build a custom landing page for them.

Perhaps the worst place you could send PPC traffic is your home page. Your home page is untargeted, it doesn’t speak directly to the people who just landed on your site and will generally not convert very well.

These three match types are very different. You should never bid on all three at the same time with the same bids without tracking the response of each on a separate basis.

Test each one. Make sure you know where each conversion you got came from. Eliminate the match types that aren’t profitable and keep the ones that are.

Mistake #7: Only Using One PPC Source

The other two major networks are Facebook PPC and Bing. Facebook PPC is very, very different than AdWords and requires a very different mentality. Bing or Microsoft AdCenter is more or less the same as AdWords, with slightly more space for your ads.

Another common mistake marketers make is lumping all English speaking countries into one campaign and blasting traffic at it. What many people realize is that Australia, New Zealand, the UK, Canada and the United States are not the same place and don’t convert the same. A campaign that takes off like a rocket ship in the UK might completely flop in the US.

If you’re targeting multiple countries, make sure you’re tracking each conversion geographically. Figure out which countries are converting for you and segment them out. Stop driving traffic to non-converting countries.

You can take this a step further and even break down your campaigns by state. You can also try targeting non-English speaking countries with translated pages.

It’s been said many times throughout this article, but it deserves to be said again: You need to be tracking everything. A lot of marketers believe they’re tracking, when they don’t have nearly enough detail to make the kinds of decisions they need to make to improve their ROI.

This is just some of the data you need to get:

Mastering PPC is both an art and a science. Most of what we’ve discussed so far is the science. But if you want to succeed in PPC, you also need the “art” piece – The copy.

The copy is in many ways the most important component of the whole campaign. It’s what determines whether you catch people’s attention and whether you get them to click on your ads.

Learning to write great copy is tough. It can take months or years for you to truly master copywriting. Fortunately, you don’t need to be a world class copywriter to buy traffic profitably.

Start by learning the basics of copywriting. Learn AIDA and read a couple books on the subject. Then look at how other people in your industry are writing their ads and landing pages. Copy what’s working for them while adapting it to your own style and audience.

These are the 10 top PPC mistakes. Mastering PPC isn’t easy. It can take weeks or months before you hit your first profitable campaign. Once you do however, the traffic and the revenues can quickly come gushing in. Keep persevering, keep tracking and keep testing and you’ll eventually get to profitability. 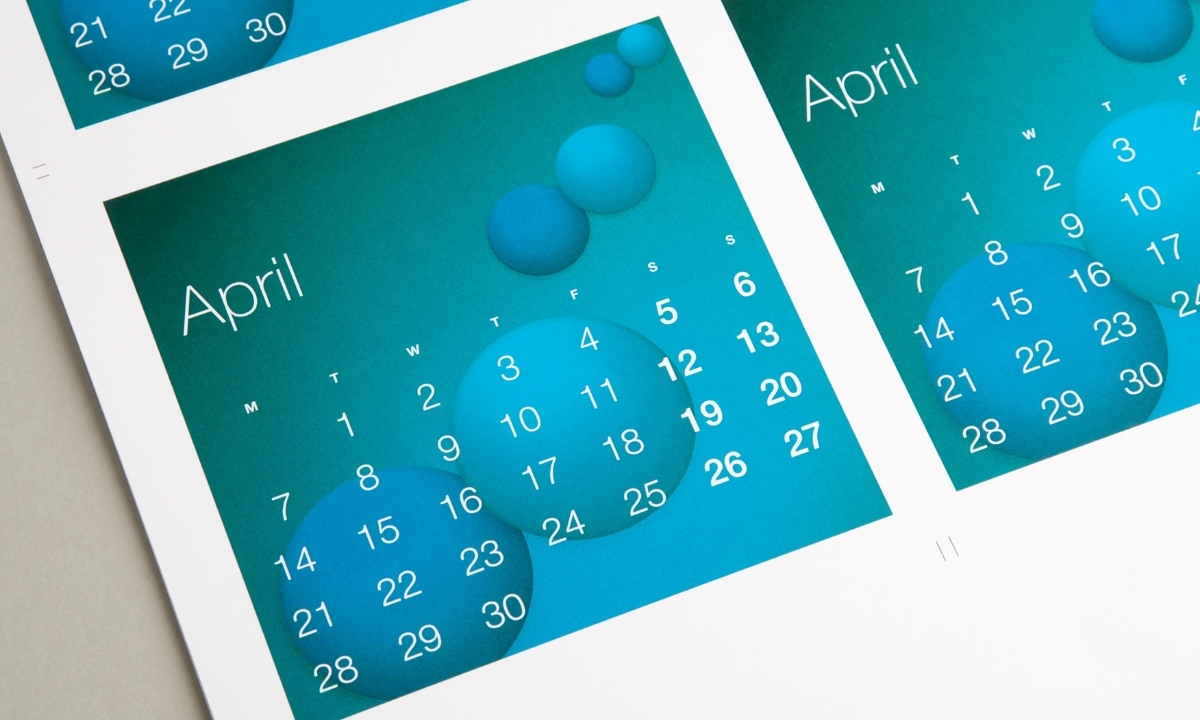 Our kids enjoy shopping almost as much as mommy does!