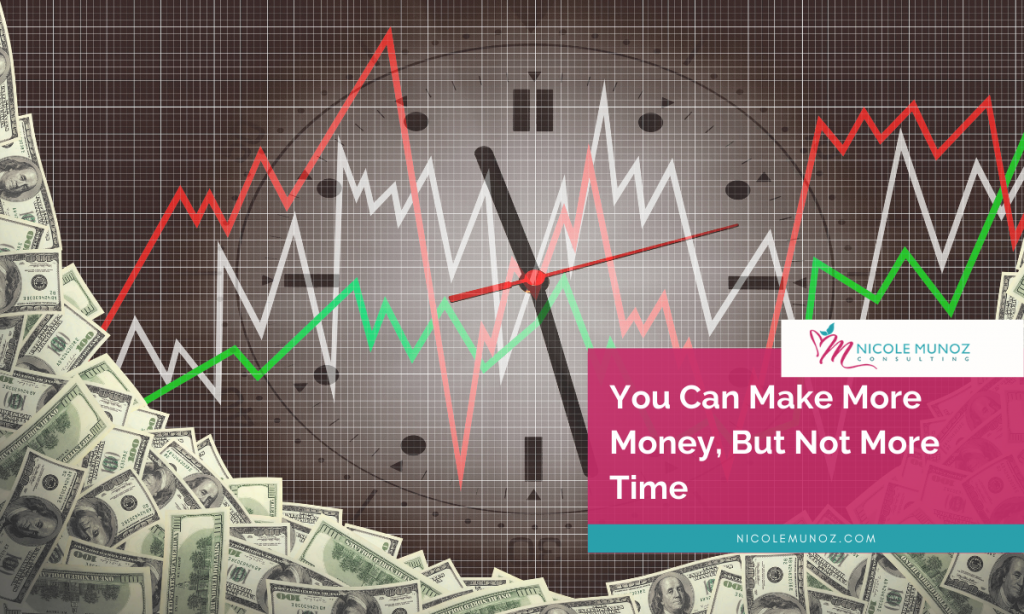 How many of you have ever started to create an online training course or an educational program and said, “I’m going to build this thing. It’s going to have 18 modules. It’s going to last three weeks long. It’s going to have 100 videos and have 19 different hand outs…”? (I’m, of course, exaggerating a little bit. Most courses are about six modules long and have about five or six videos each and each module has a few handouts.)

Usually I tell myself, first I am going to build the course, then I’m going to put together all of the marketing material, and then I am going to sell it. What happens, however, is that I end up building all or most of the course, but never get around to creating the marketing or sales material! The reason is because the demon of doubt always seems to show up when I am 80% done building the course. I start to think, “Who is going to buy this? This is not good enough. There are a lot of other courses out there better than mine.“ And then I stop with the project altogether.

Anybody else out there like that? I don’t think I’m the only one. I think I have sitting in my desktop at least three courses that I have started to build, but that I never finished building, and, therefore, I never sold.

I built one course a couple of years ago and it was beautiful — a 27-page, graphically designed PDF mapping out all of the nine different modules that were going to be included. I had every single one of the video titles prepared, even the website. And that website had a waitlist! I had created the first four modules of the nine modules for this program, but at some point, I got really busy with my business. I kept thinking I would build and launch this new membership site soon, but then I would get a good client and the launch would get delayed yet again.

This is always what happens, especially if you’re a service provider and you’re trying to transition into coaching. So, like so many of you, my course continued to be put on hold because it was potential future revenue, and the clients I was getting were always immediate revenue, and a lot of immediate revenue at that.

I had another course in the works once, a great, super in depth technical course all about the ins and outs of Infusionsoft. I had it up to 300 slides with six different modules. I even had a group of beta testers that went through the course live. This course, unlike my other ones, actually made it to the selling phase. Unfortunately, I realized that people don’t like to buy vegetables; they like desserts. People like the stuff that tastes good, and this course was the broccoli on the side of your child’s plate. Yes, people need it, especially if they use Infusionsoft, but nobody actually wants to buy it.

So, now I have two courses sitting on my desk gathering virtual dust on my computer, one that never got finished because I got sidelined with other projects and another one that is just something that nobody really wants. (It’s a great bonus, however, and it’s something I’m going to add to my coaching program.)

What’s the point of both of these examples? Sell first, then build (again).

This isn’t always easy to practice, even if you can understand the theory behind it. If you’re a planner like me, selling first and then building goes against everything I want to do. But, no matter how difficult it is, sell first, then build it. If you have an idea for a course you want to sell, build out the first and second modules, and then stop. Build your sales page and then throw some Facebook ads at it and try to actually make some sales. If and when those sales come in, you can deliver your course live. You already have the first two modules done, which means you can deliver the next modules in the following weeks, giving yourself time to create them and your first customers time to go through the first modules.

The beauty of this is that you’re going to get immediate revenue for work you haven’t even done yet. This will let you know concretely if this course is something you should invest your time and energy into or not. Not to mention, the clients in the course can give you feedback so that you can make the remaining modules meet their needs and expectations.

When you follow this method of launching a course, you make money and save time. And, of course, if you don’t make money from your course, then you haven’t spent near as much time — so it’s a win-win.