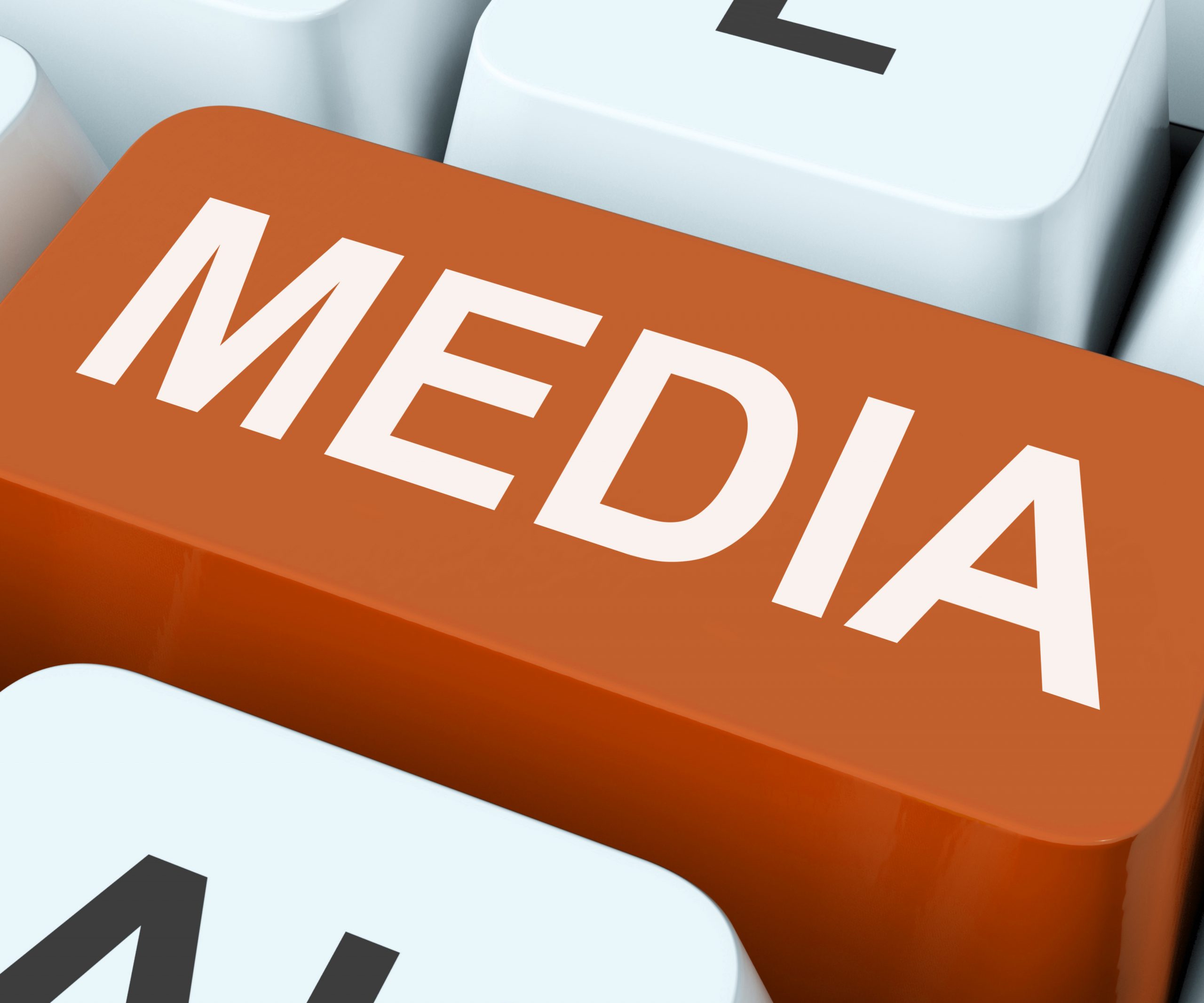 Using press releases to build up your company’s reputation is a smart idea. First of all, press releases are an economical way to advertise. Second, a good press release tells the public about you or your company in third person form, which can – if written well – come across as a recommendation. But jumping right into writing a press release isn’t something for everyone. If you are really in a hurry to get started with putting good information out on the web, then I would highly recommend hiring a professional to write up your press release for you.

Why hire a professional when you are the one who knows all about your company? Simple: because the general public does not want to read a long information sheet detailing the history of ABC, Inc. Writing a release that contains general company information or what your company has done this week (unless it leans to the philanthropic side) will simply not get anyone’s attention.

The key to press releases is that you want to grab the reader’s attention in a short amount of time. Think about it like this: you wouldn’t strike up a conversation with someone in line at Starbucks and tell them the entire history of your company. If anything, you may make a few statements that will entice your target audience to want to know more. This is what you want your press release to do – just grab someone’s attention and get them to link back to your company page.

Step one is a great headline. You’ve got to put yourself in the shoes of the person you want to attract and think of a catchy headline that will make them read the entire press release. Say your company donates to a charity such as the local blood bank; your press release could say “ABC, Inc. Is Saving Lives Again”. This is marketing folks. If you’re boring, you won’t get read.

Next, your press release will need to be short, sweet and to the point. Avoid placing anything mundane into a press release.

Also avoid putting in more information than absolutely necessary. Press releases need not be any longer than 200-400 words to grab attention. Remember, you can always link back to a full document with further information on what you are advertising. The point of your press release is to tease the reader to want to read more.

Press releases can also be a part of your SEO campaigns. Just as your web pages contain certain keywords with the right density so should anything you release out onto the web. Optimized releases have worked to increase rankings as well as traffic to a site, so go for it! Not everyone is set up for writing, so if you haven’t begun making the most of this marketing effort because writing your own press release is a daunting task, then find the help of a professional. The rewards are well worth the investment.