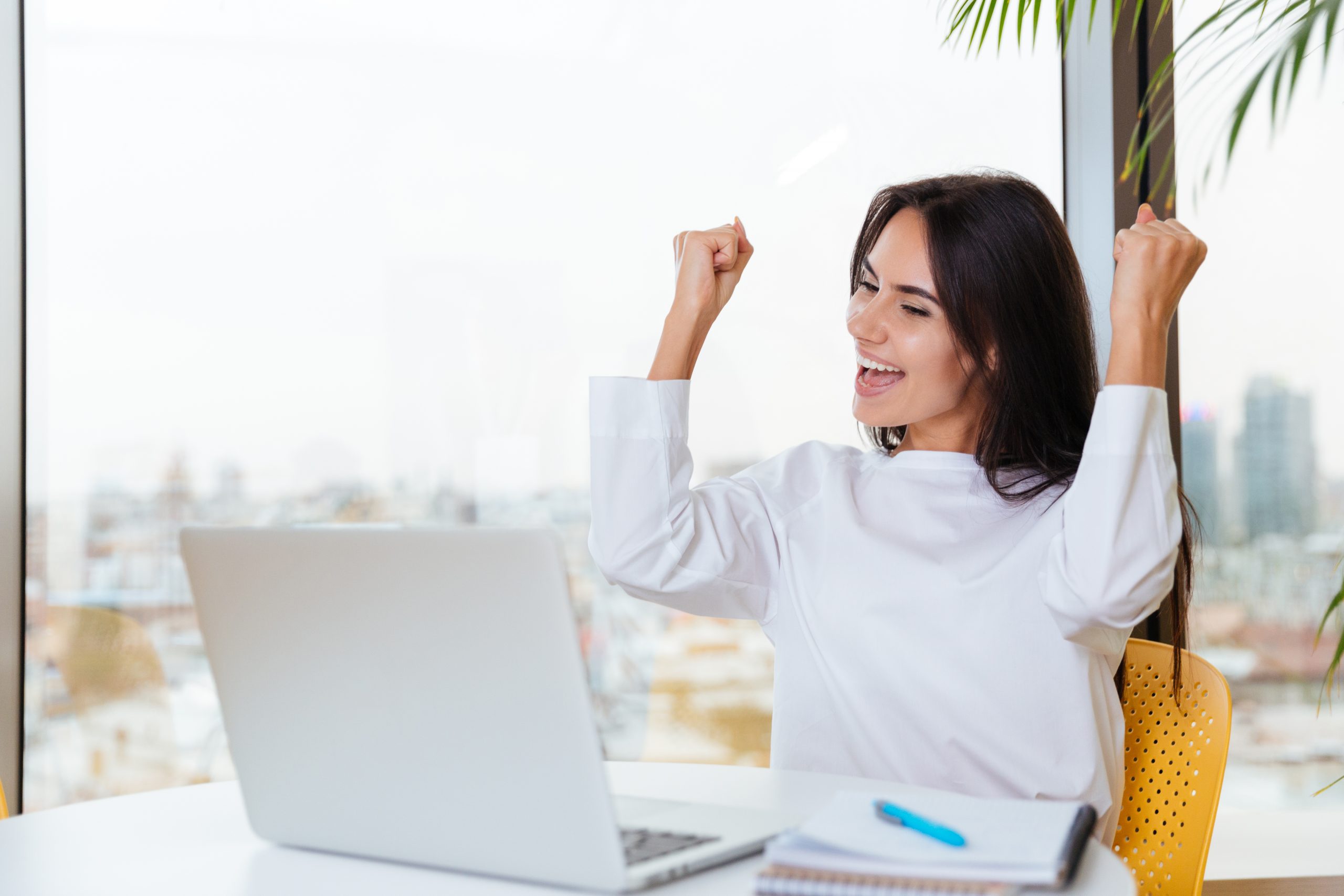 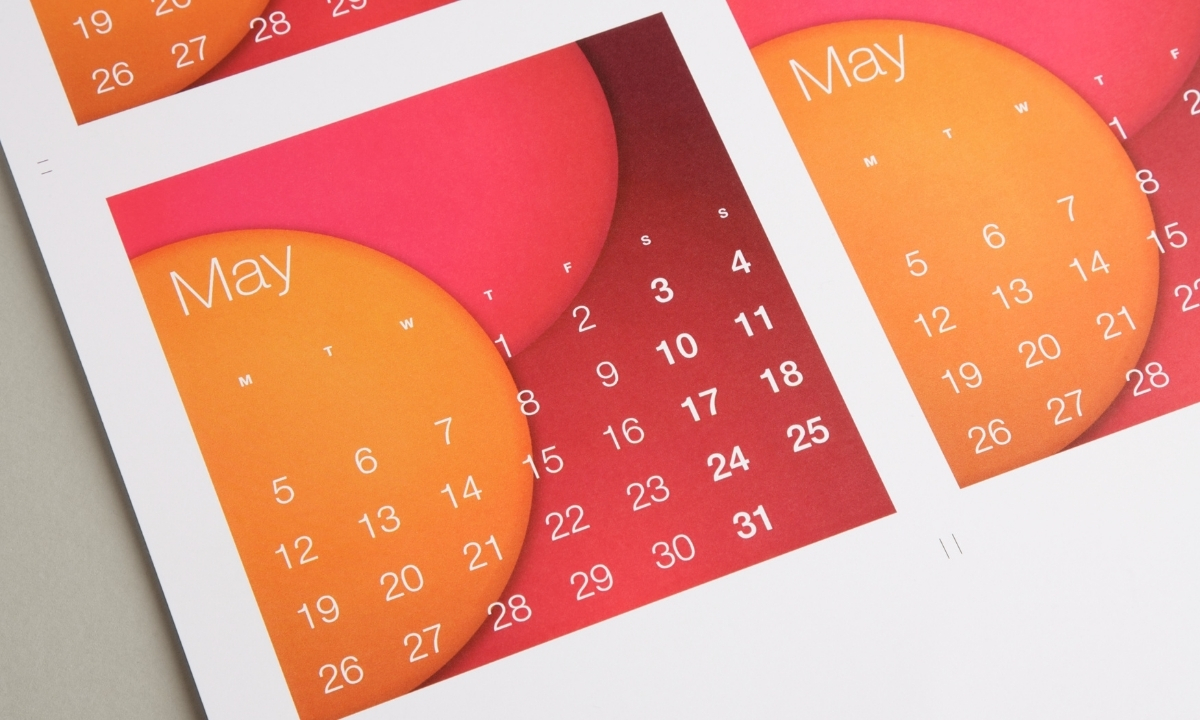 Rest area in Texas where we stopped to play catch with our kids.  Japheth is getting good at throwing the football!

Welcome to Texas!  We did NOT stop at this park.  Well, we stopped, told the kids we were going to get out and play… just until we saw the signs posted everywhere that said “Watch Out for Snakes”!  Reverse culture shock.  We had just crossed the border from Mexico and into the states and our kids really wanted to get out and play…. they settled for a snake free rest stop instead!