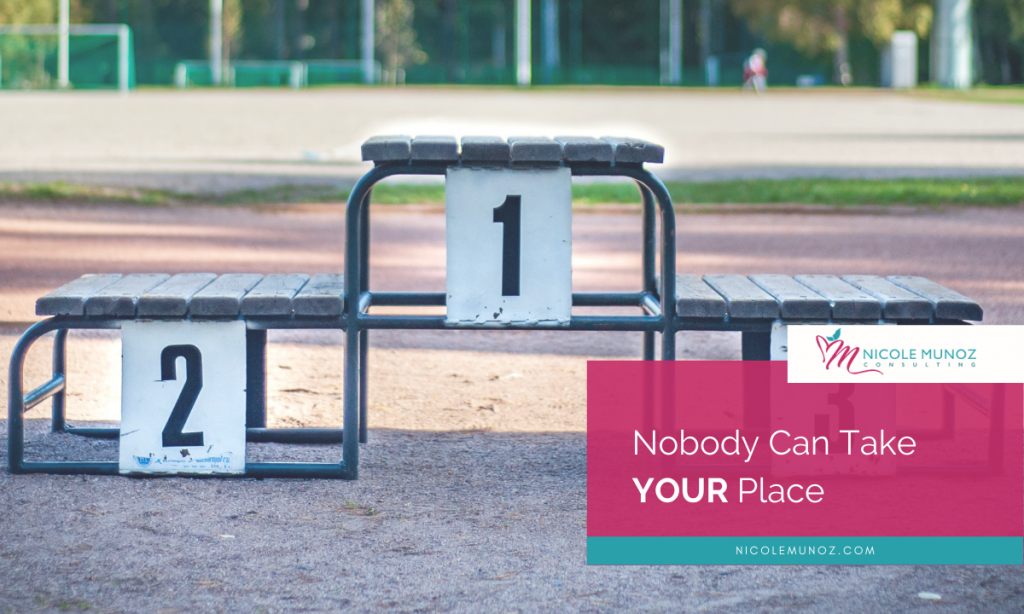 Do you often wonder where somebody would take your place in something that is important to you? Let me share to you a life-changing event I encountered that would make you say…

“Nobody Can Take My Place.”

Take a look at this video we had on our trip to Costa Rica:

After landing in Costa Rica, my husband and I were going through customs when we saw a sign that said, “Nadie Puede Tomar Tu Lugar.” In Spanish, that means, “Nobody Can Take Your Place.”

While the sign really was there just to remind you that “nobody can take your place” because they don’t oversell seats on the airplane, it had a different underlying meaning for me.

When I read that simple sign, I heard, “Nobody Can Take YOUR Place.”

No one will ever love your own children like you love them. A motherly love is genuine and truly unique in every Mom out there.

No one would ever care like your father does! He will protect you no matter what the circumstances are. He will prioritize everything for his Children!

No one can ever appreciate and see a day to day effort your parents gave you! No one could ever feel the love they give as much as every child does with their parents! Nobody could understand how much you aim to have success in order to give back to your dear parents and understand the shortcomings, because for every child, their mom and dad are perfect for them!

No one could ever appreciate the value of being a business leader, as you do! You put effort into your business and make everything work out as they should be!

You have a message that people need to hear. You have something special that you can contribute something that has the potential to change people’s lives. 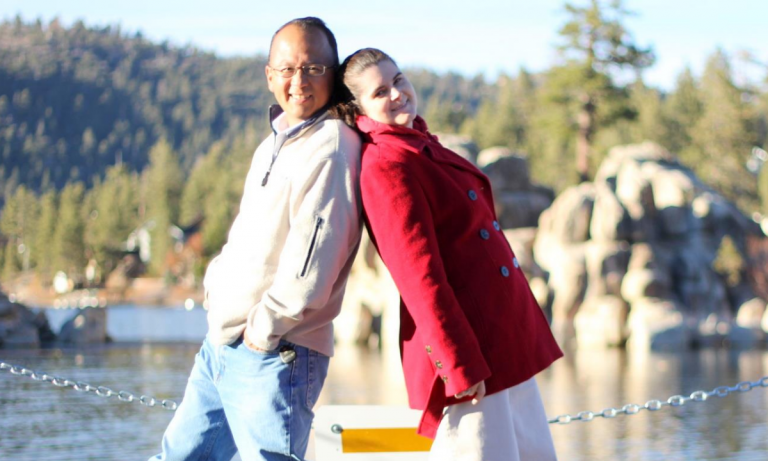 Just before we left for our trip to Costa Rica, I was having a conversation with a woman, Adriana, at the church, where my husband pastors. The mom of five adorable children, Adriana had been in our church for only six months. While we were speaking, she told me that  there’s been a huge change in her life since we’d first met.

At first, I didn’t actually realize just how much of a change she had meant. But, as she went on, it became clear that she was talking about a major life shift.

Adriana told me that before she started coming to church…

She would stay inside all day long.

She slept from morning to night, unable to get up.

She struggled to take care of her kids.

She was extremely depressed.

She told me that everything started changing when she began coming to church. Our church, it turns out, has made her so happy.

Now she is always smiling.

She’s so grateful that her kids got their mom back.

But then she shared with me that she felt guilty about not being able to give to the church. While she wanted to give back, she didn’t have any money.

She also told me how she had just bought bed frames for her kids, but, because she still didn’t have any mattresses, she was just putting the same cardboard she used when her kids slept on the floor on top of the new frames. (I had seen this for myself when I visited her home earlier.) She kept reiterating that she was fine, that at least now the kids would be off the floor!

Here is a woman who doesn’t even have mattresses for her kids to sleep on, and she feels bad about not having money to give to the church!

Even though Adriana isn’t able to contribute to the church financially, she certainly does contribute. She does give!  She’s the one who is in the kitchen, cleaning and helping with a smile on her face, whenever she can…

This is what you need to know...

#1. Every single one of us has a place in this world. 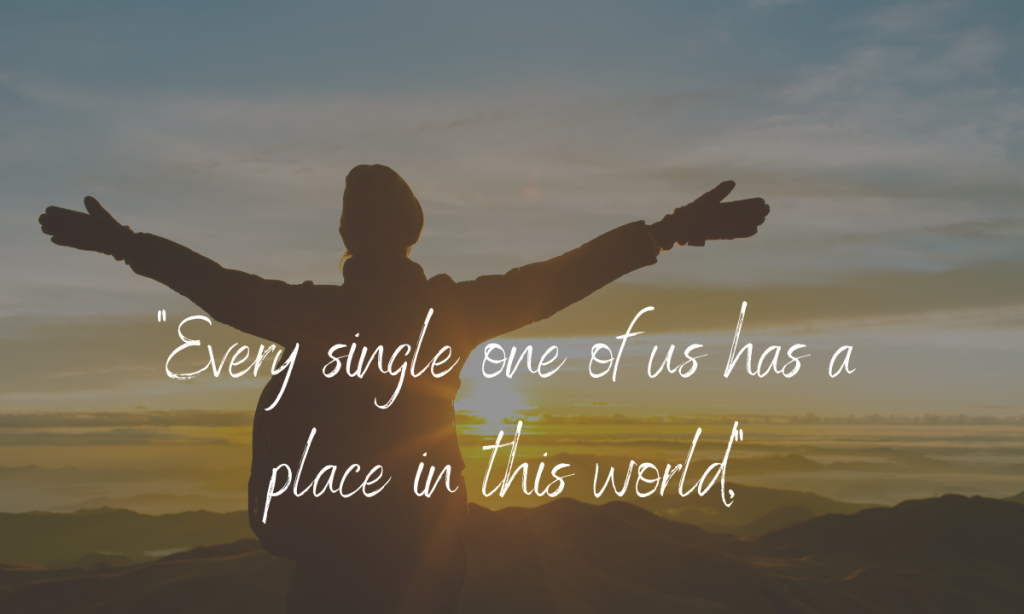 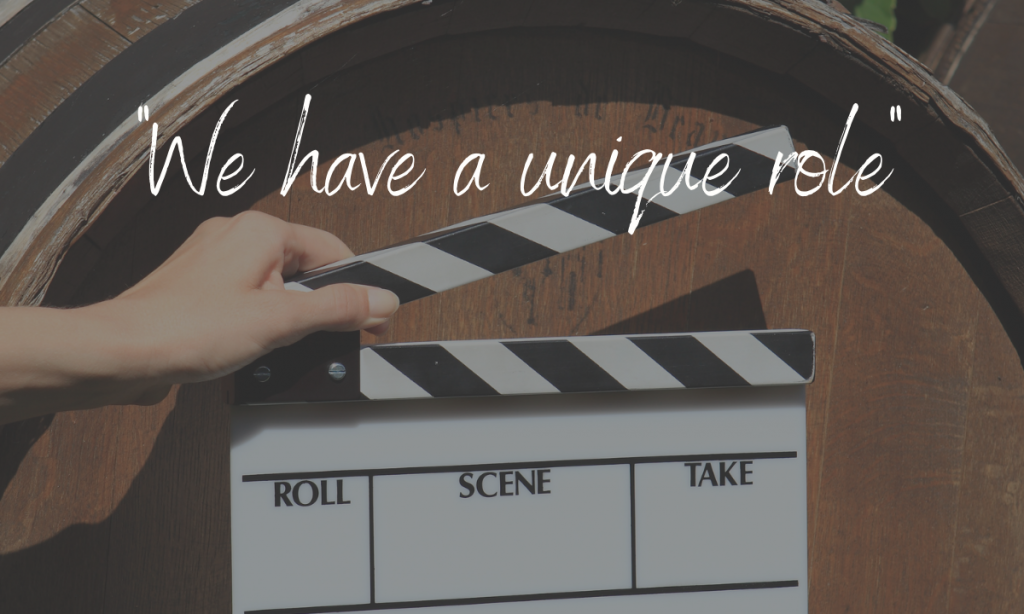 #3. We have specific people we’re meant to reach out to, people that no one else can reach 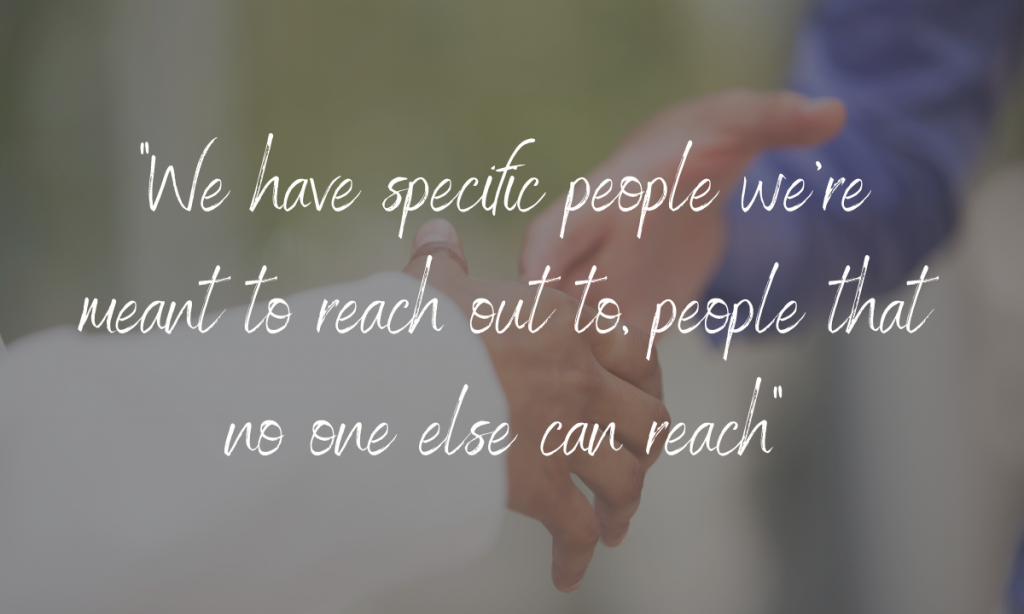 So, my challenge for you today is to reach out to someone. Help just one person today because the world is waiting for you to step up. No one else can take your place!

I want to help people with their venture to success! I have great news for everyone who wants to be successful in making their businesses great and have a lifestyle business that works for them!

A business, no one could take their place in doing great things that would work for them! I will share with you the most amazing events and ways on building your lifestyle business!

Witness How a Missionary Wife and Mother of 7 Successfully Built Three 6-Figure Businesses! 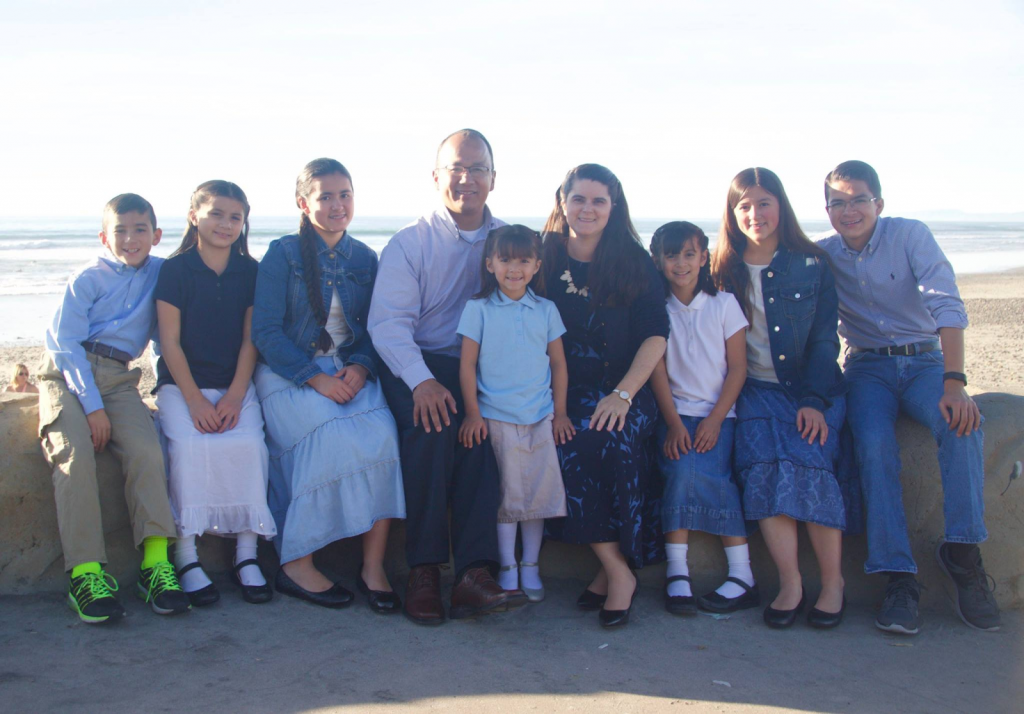