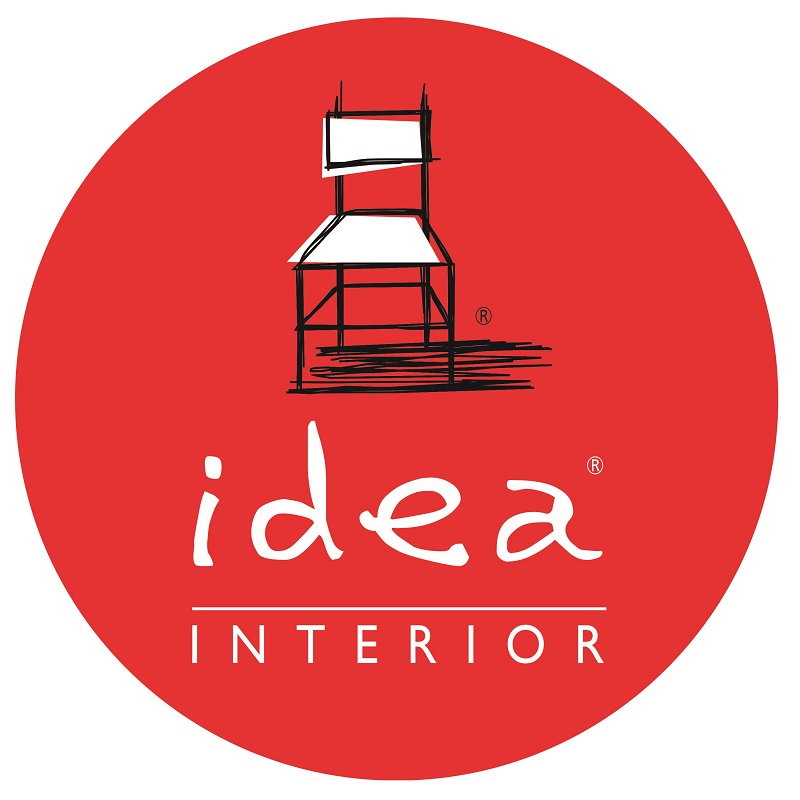 A lesson in marketing from Idea Interior

Idea Interior is the closest thing to Ikea in Mexico and I am glad to announce that we now have it in Puebla, Mexico! I have to say that I am hardly ever impressed with the marketing skills of new stores in Mexico, but Idea Interior sure knows their stuff.

Before the Grand Opening: A good name and good advertising

Prior to the big grand opening, Idea Interior announced that they were coming to Puebla by putting huge red banners all over the entire construction site.  Although we had no idea of what products were going to be sold, we guessed from the name that they would be selling furniture.  The huge red banners had the name and the date that Idea Interior would be opening.  They also had the unique selling proposition displayed on their banners that they would have over 10,000 square feet of floor space to see all their products.  The location chosen for the new store was ideal.  A new Wal-Mart was being built so they purchased the entire second floor of the new shopping center.  Timing was great.  They opened a few months after the new Wal-Mart opened and just before the holidays.  Opening just after Wal-Mart did, they were able to get foot traffic from Wal-Mart without having to compete directly with Wal-Marts grand opening.

Although we missed the grand opening, we visited Idea Interior just a few days after it opened.  We were greeted at the entrance of the new shopping center by friendly sales reps dressed in red t-shirts and carrying huge signs, passing out well designed marketing brochures telling us about the new store convenienty located on the second floor.  Although we were going to get some quick shopping done at Wal-Mart, we decided to take a “quick” look around.  We were quickly impressed.

Our visit to Idea Interior

Walking in the doors of Idea Interior the first thing you see are all the products laid out in a typical apartment like setting in the typical living space of 600 square feet.  Yes I said 600 square feet… and that is for the entire home in Mexico.  Puebla has a lot of new construction and the majority of the homes will range from 50-75 square meters with the average being 60 square meters… for the entire home.  The home usually includes the living and dining room, a small kitchen, 2-3 bedrooms, and a laundry area usually located in the back patio. We lived in such a home for our first 5 years in Puebla so I speak from experience of how important it is to be able to be extremely organized and have many items that can be decorative but extremely functional as well.  I digress.  Needless to say, we were impressed.  The first thing we see when we walk in was all the products laid out in the way they can be used in the home!  A complete kitchen was set up with fridge, chairs, tables, tableware, tablecloths, magnets, and so on! A very small bathroom was set up with a sink with built in cabinet for sale.  The sink literally measured six inches from wall to the edge of the sink.  The faucet was pointed sideways and a small cabinet was under the extremely space concious sink.  Trust me… Mexican bathrooms are usually very small so a small space conscious sink is a great item to sell in Mexico!  Two bedrooms were set up on display as well as a living room with couches, bookshelves, and even books.  Their marketing did not stop with just showing how the items could be used.  On every single item there was a little tag with the price and the words, “This product can be found in …. department.”  Amazingly as well, the prices were extremely competitive. We are used to seeing products marked up 200-300% of what you would find them for in the states.  This was a great breath of fresh air! Yes, we were impressed.

As we walked a few steps into the store we saw some more product displays set up as living areas, but this time targeting the owners of larger living spaces.  This was great!  They started with showing how you can use their items in the smallest of spaces, and then upgraded to showing how to use their products in larger spaces!  As we continued our journey we quickly realized that this store was not set up like the typical furniture or home interior store.  Idea Interior did something I had never seen a store do before.  As we continued in, we found that we did not have to make a decision of what we wanted to look at first.  The entire store was set up on a single path.  You had to follow the path through the entire store to see things and there were NO exits!  (Yes of course there were emergency exits.) There was even a map outlining the entire walking course through their store showing you how long it was going to take you to get to a certain section.  After passing the initial entrance, the rest of the store had more of a warehouse type of feel to it.  Having already seen how all the products could be used, we did not mind at all the warehouse atmosphere.  Now of course if you see something, you will want to add it to your cart immediately, as going back to that place where you first saw it, would quickly become a hassle.  But how many people actually go back for something.  Most purchases are impulse buys.  By having the store set up where it is inconvenient to go back to pick up, I believe will further encourage people to add things to their cart.  They can of course always take it out later!

As we made our way through the store, something happened to us that had never happened before in Puebla, Mexico!  I know this will be hard to believe, and for some very hard to understand, but the workers in the store actually said “Hi” to us!  We were literally in shock when a guy carrying a cleaning bucket who was obviously part of the janitorial staff, looked us directly in the eyes, smiled, and said hi!  To our utter disbelief, this happened no less than 5 times before we made it out of the store.  Every time we walked by a worker, they greeted us!  What is even better is that they were not annoying sales people following us around the store trying to sell us things.  They were just simply friendly.  Digressing here… I don’t know about you, but I absolutely hate it when an unsmiling, unfriendly salesperson follows me around the store, two feet behind me, trying to wait on me… so annoying.  First they are in my personal space, second, they are not helpful, they don’t know enough to answer quesitons, and the net effect is to make me to want to get out of the store and annoying situation as fast as possible.  Not Idea Interior.  The workers were friendly and I knew they were there if I needed to ask a question.

Idea Interior did not stop here though.  Half way through our visit of their 10,000 square feet I was feeling a little thirsty and tired.  Guess what they had!  A little rest area with a couple couches, a soda and snack machine, tables and magazines!  We bought a soda, sat down, rested, checked out the magazines, and basically got re-energized so we could finish our shopping trip.

As we left, I noticed that they only thing missing is that they did not get my email address so that they could follow up the visit with a targeted email campaign.  I would have had someone standing at the exit with free soda and snacks and ask the customers as they left if they would like a free soda or snack and then ask them to take a quick survey and get their email address.  When we went back a few weeks later, I noticed that they now had a raffle promotion going on where they were offering a free entry in the raffle in exchange for contact info… so we were just too early for that.  I have to say, we were impressed.

1 thought on “Ideainterior.com is now in Puebla!”