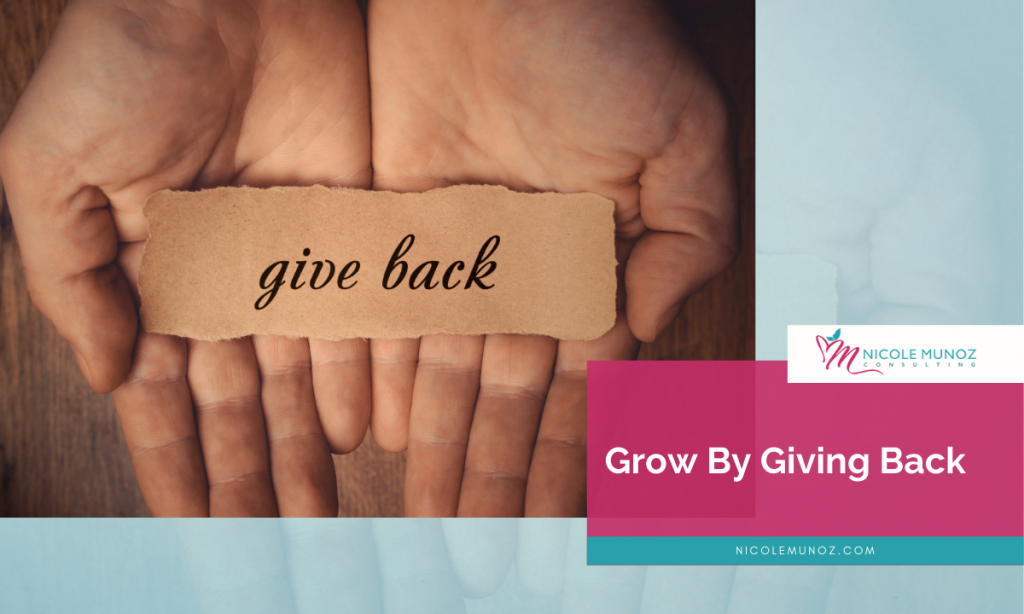 It was about 2007 and I had been a member of a high end mastermind coaching program for about a year when I finally decided that I just might then be able to have a little bit of information to be able to give back to the community. Back in those days, we did not have Facebook groups to post questions and get interactions. We had online forums. (Those of you who have been around for a while, you know what a forum is.)

Even though I already had huge success building my own e-commerce business from scratch with just the help from a course… even though I had been a member of the community for a year, attending four live events… I still felt kind of intimidated. I felt that I wasn’t able to contribute and give back. 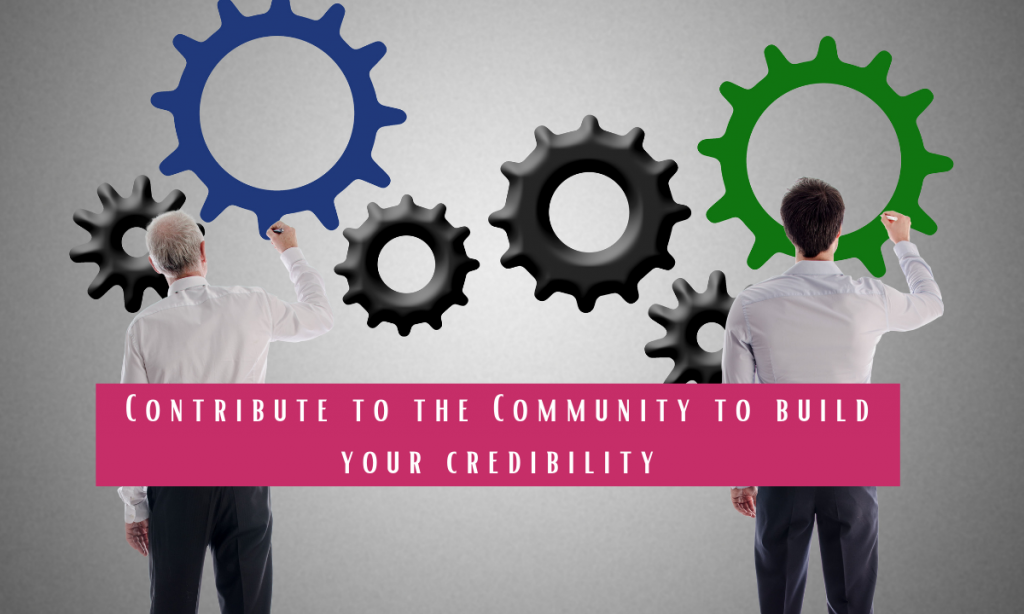 That was when things really began to change for me. I started to put together this material to simply give back to the community, wanting to help other people. I basically taught everything that I was doing. I didn’t hold back anything, not even secrets for myself. I didn’t try to sell a program. I just put together simple information explaining from A to Z how they could do what I had done in their own business.

Then a funny thing happened. Once I shared this information, my phone started to ring and there would be someone on the other end of the line asking, “Is this Nicole? Are you really Nicole? I just called your business number and you’re answering! I was just watching your webinar and everything that you were teaching is so valuable. But it’s just way too much work and I don’t want to do all that work. Can I just hire you to do that for me?” I was like, “Absolutely!”

One of the other things they taught us in the high end coaching program is that you shouldn’t leave money on the table. I don’t believe that today but back then the thought was, whatever opportunities you have, you should take them. Don’t leave money on the table! Take up these opportunities and say, “Yes.” You’ll get the sale and you’ll figure out how to do it later.

So, that’s what I did. I said, “Absolutely! We’ll help you do that!” Really, however, I had no way of knowing how I was going to do it all on my own. But, that’s what I decided to do. We went forward and that’s basically how Start Ranking Now launched. It started with me first giving back to the community.

You can help those people and bring them along so that you not only help them but, in turn, you will be viewed as the expert you are. This is how you grow your business.