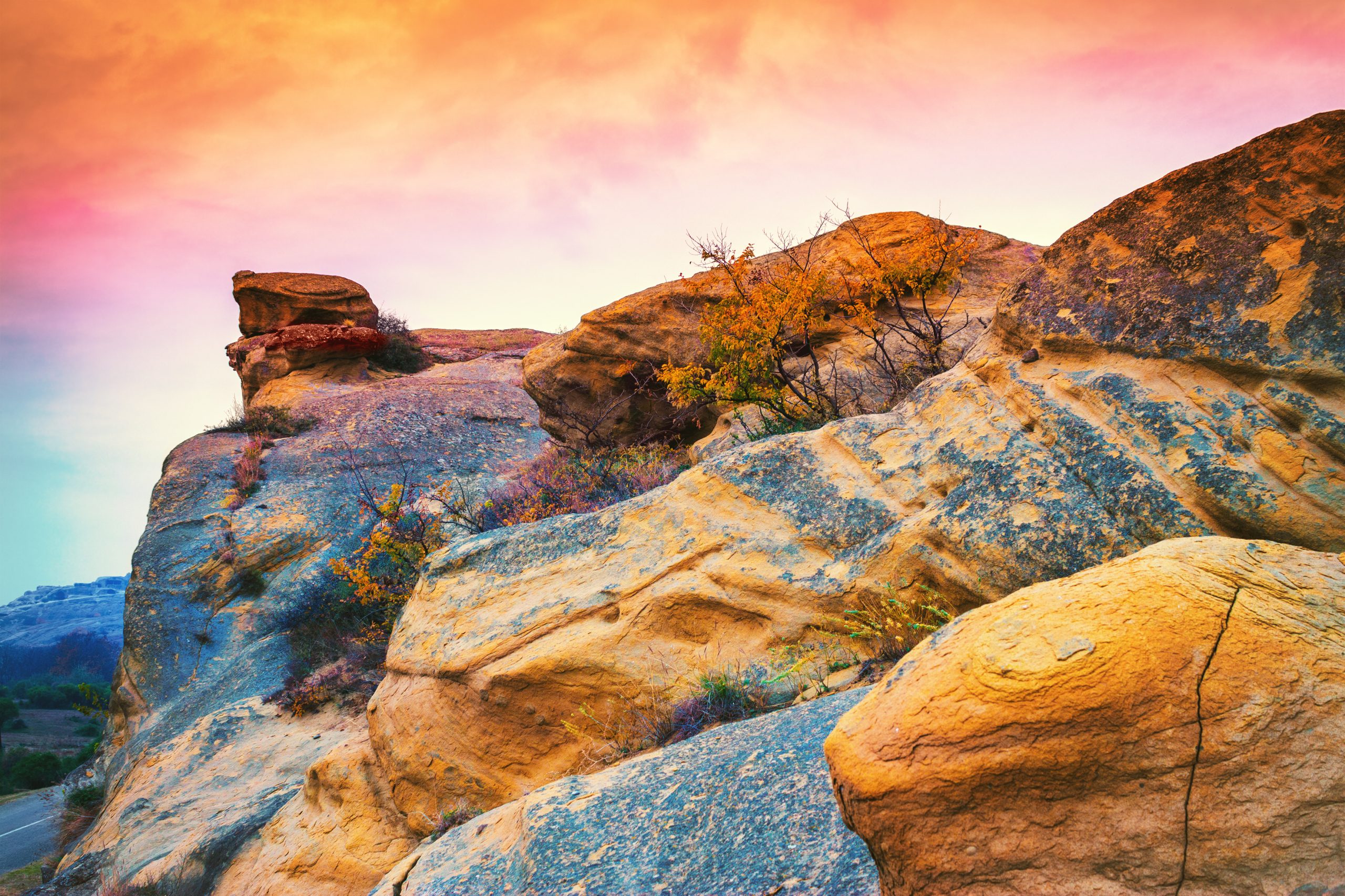 In today’s economic climate, it’s safe to say that there are businesses that are failing. Because of this, it seems a good time to be reminded of the real purpose of failure – to be a stepping stone and a learning experience.

There are steps that one can take when faced with failure – or even just plain old hard times for that matter. Maybe you’re in the same boat as many online retailers (or any “traditional” business) in terms of profits. Sometimes it’s just a matter of redirecting efforts, and sometimes a business just won’t be able to pull through. Knowing how to deal with failure will help you as an individual to continue your climb to success and keep you from plummeting into a downward spiral of continued disappointment.

So how can you maintain a positive attitude when the very business you have been living and breathing is faltering? Separate yourself. That’s right. You are not the sum of the failures and setbacks you have experienced in your life. If that were the case, you would never have learned the simple task of walking. But because, as a toddler, you lacked the capability to think of falling as failure, you picked yourself back up and set back to the task of accomplishing your goal. How is it that children seem to be braver than we adults at times?

Being able to understand that A failure doesn’t make YOU a failure is huge. Without that understanding, your very belief may become dangerously perilous. So let’s just remember that we can walk, and all will be fine. Just keep taking one step at a time and you will be back on your path of success in no time.

Change your perspective of failure in general. Here’s a new way of looking at things. Failure is actually an integral part of success, for it provides the learning experiences that we so badly need in order to fill the big shoes we are trying to jump into. Everyone loves the idea as being viewed as prominent and successful vs. being seen as a failure. But the truth is, we need to fail. If we are not failing, we are not putting it all on the line and innovating new ways of doing things.

Should you find yourself in the position of having to dip into savings, having to get a regular 9 to 5 job, or even selling some things off in an effort to see your real dreams come to fruition, don’t waste time in despair. Talk to your partners, your friends, your mentors about the feelings you are having. But then stop talking and start doing. It is in the actions we take after a perceived failure that success has the opportunity to grow.

Failure strikes even the most prominent of figures. Here’s a great example:

Now you probably know the history of Abraham Lincoln quite well. Here is why all of it has been displayed once again. Abraham Lincoln is not known for his failures. He is known for his enormous impact on the world. Had he not bounced back from failure, he would not be known at all. Failure is just a stepping stone. Do not let setbacks stop you when they are meant to make you stronger.