Hi, my name is Nicole and in January 2017 I joined the ASK Method™ Coaching and Certification program as one of the first groups to be trained in the ASK Method by Ryan Levesque.

A few months later I joined Ryan’s team as an Infusionsoft Consultant to help him automate the ASK Method™ with Infusionsoft.

As someone who has worked personally behind the scenes to implement the ASK Method™ for Ryan Levesque himself, you are in good hands.

Whether you are just getting started, or ready to run your next PLF style launch with the ASK Method™, I got you covered. 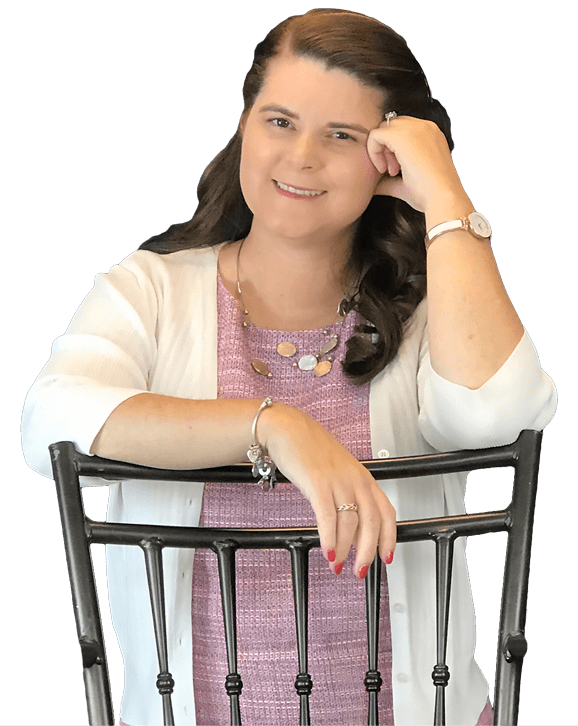 What is the ASK Method™?

The ASK Method™ is a market research strategy that helps us to identify the four “hot buttons” or “pain points” that your audience struggles with the most. We can then use the market research information we collect to increase the conversion rates of your marketing from 1% up to 7%.

Want to learn more about the ASK Method™ and how to use it to grow your business?

Ready to get started implementing the ASK Method™…. See below… 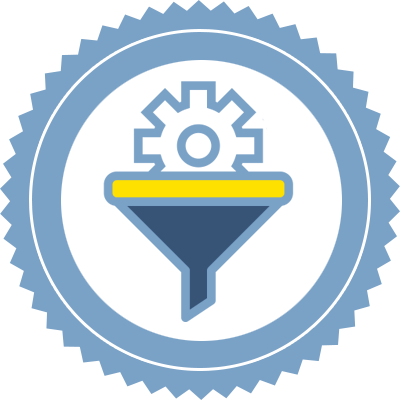 Just getting started with the ASK method and ready to launch your first DDS but the tech has you completely overwhelmed? I’ve got you covered.

*Must have bucket.io and Infusionsoft 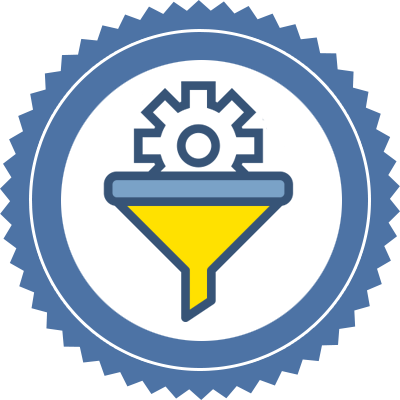 Have you run a DDS and are ready to get your segmentation funnel up and running? If you have defined your buckets and are ready to create a personalized marketing funnel for contacts that opt-in to your list to drive them to a webinar or a sales funnel - this is for you!

*Must have Infusionsoft. Bucket.io not required 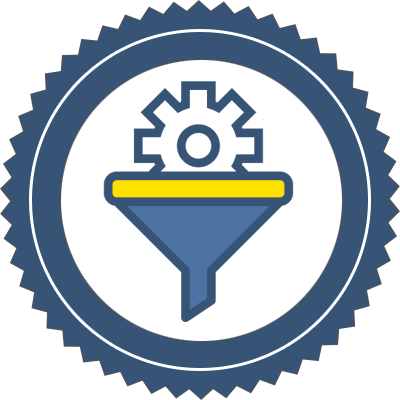 DDS - check. Segmentation Funnel - check. Ready to run a full-blown PLF style launch but have no idea where to start when it comes to building out the tech part of it all? I’ve got your back. Last minute launch support needed? No worries. If you are launching in 2 months or 2 weeks - or even 2 days - we can help.

Are you ready to find out how I can help you succeed?

I’m excited to learn more about your business and talk about how we can take it to the next level.

Apply for a Strategy Call