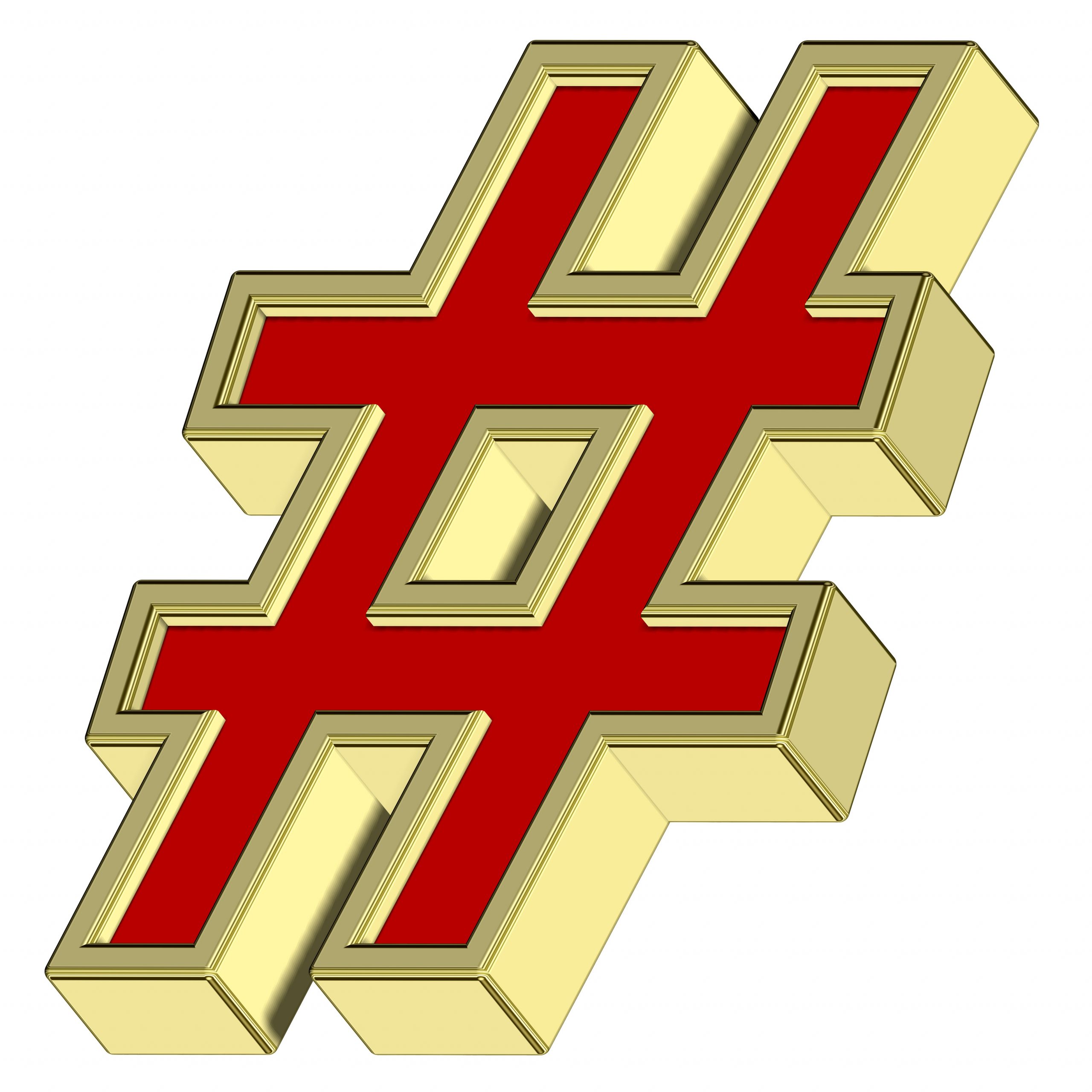 One thing is certain: the internet world is constantly changing. This is the challenge for those of us who make a living utilizing its power. But as we keep up with the latest trends, we can come across interesting ways to capitalize on the social media front.

One example of change on the web is Twitter. Seemingly, this social site came out of nowhere and jetted right to the top of the popularity list. There are all sorts of people on Twitter, tweeting about anything and everything that comes to their minds. While many Tweeters are there strictly for social purposes, there seems to be a strong emergence of business people treading their way through the Twitterdom.

Hashtags were created to create groupings within the site; an organizational tool of sorts. They are a popular way of getting focused attention to your Tweets. Additionally, you can search hashtags to find tweets that are relevant to research you may be conducting, or just relevant to what you want to know about. For instance, if one would like to find tweets relating to article marketing, you can perform a twitter search for all tweets specific to that by searching “#article marketing”.

If you look further into the use of hashtags, you will discover that they have somewhat of a limited fan base at the moment. While their was a surge in popularity for a time, as well as a usefulness, overuse by some has caused popularity to wane. During the 2007 San Diego wildfires, hashtag use was instrumental in alerting the public to current events. They also were used as a call to action on the part of emergency services. This shows just how useful hashtags can be.

When considering the use of hashtags in your Tweets, it may be worth the time to perform a bit of research to see if your particular keyword is already being used in a hashtag thread. As you use hashtags, the key is to use them sparingly and to use them when you really want something to be followed. By looking around a little bit on Twitter, it is easy to find users who hashtag just about every Tweet they type. Really, nobody wants to read “I had the most amazing #chocolate #milkshake from #Carl’s Jr. today!”
Remember, Twitter asks a simple question: “What are you doing?” Answer the question; use natural keywords, use hashtags sparingly when you really want to drive home a point or call attention to something. Some of the things that hashtags are good for are emergency situations or natural disasters, as proved in 2007. Hashtags can also be used when tweeting quotes from others. “Highly developed spirits often encounter resistance from mediocre minds.”~Albert Einstein #quote
Hashtags may have their place, but Twitter IS a social media site directed at fulfilling peoples’ curiosity about one another in the here and now. Part of using social media in your business is to gain visibility…and familiarity. Overuse of hashtags can make your posts seem aimed not at the individual, but at the inner workings of the site itself.

Don’t lose sight of the other benefits of social media marketing. Pairing high touch with high tech is the way to build an enormous following. Hashtags, used sparingly, can be a part of your Twitter life, but shouldn’t take over the personal touch.