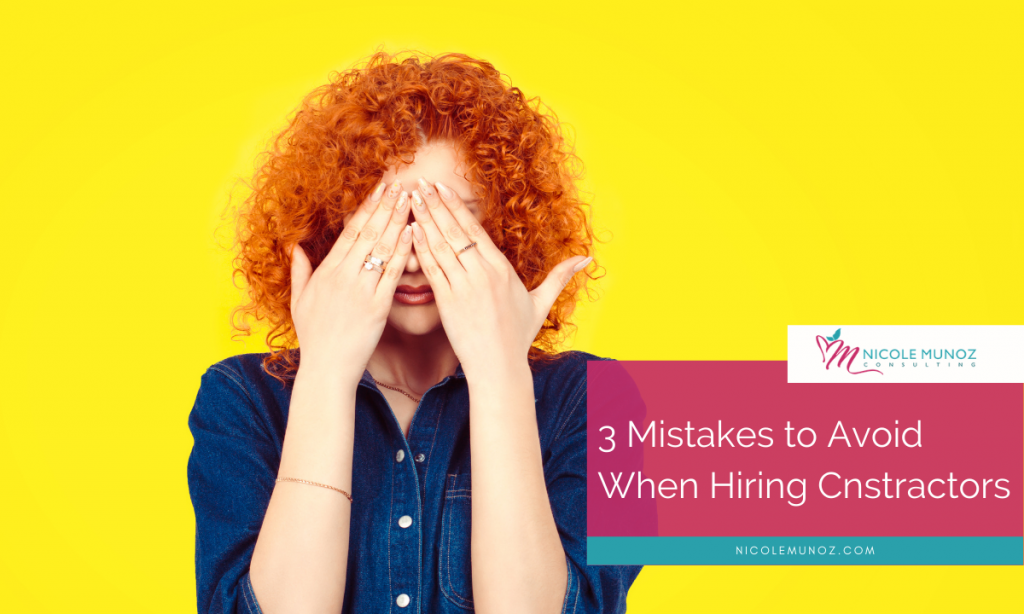 Have you ever asked yourself, “Is it finally the right time to hire someone to help me in my business?”

In 2006, I joined a high-end mastermind coaching program. It was an investment of almost $10,000 a year and I was a member for almost three years! One of the first things I learned in this program was that if I can pay someone $5 an hour to do something, and I choose to do that task instead, I’m literally making $5 an hour.

When I first heard that, it blew my mind. It’s true what they say, “You can always make more money, but you can’t make more time.” And time was what I really needed more of in my business. At the time, I had five kids ages five and under, a thriving business selling camping gear, and I was doing full time missionary work with my husband in Puebla, Mexico. I really needed more hours in a day if I was going to continue managing it all.

So, I immediately took action and hired someone. That person actually ended up being with the company for over a decade. I began to outsource and delegate some of the tasks that I had on my plate that were taking up a lot of my time. But I also had a list of things that I wanted to get to someday…if only I had the time! So by delegating the more mundane, everyday operational tasks, I was able to grow my business even more with the help of my contractor.

I want to share with you three things I see people do wrong when they try to hire someone. 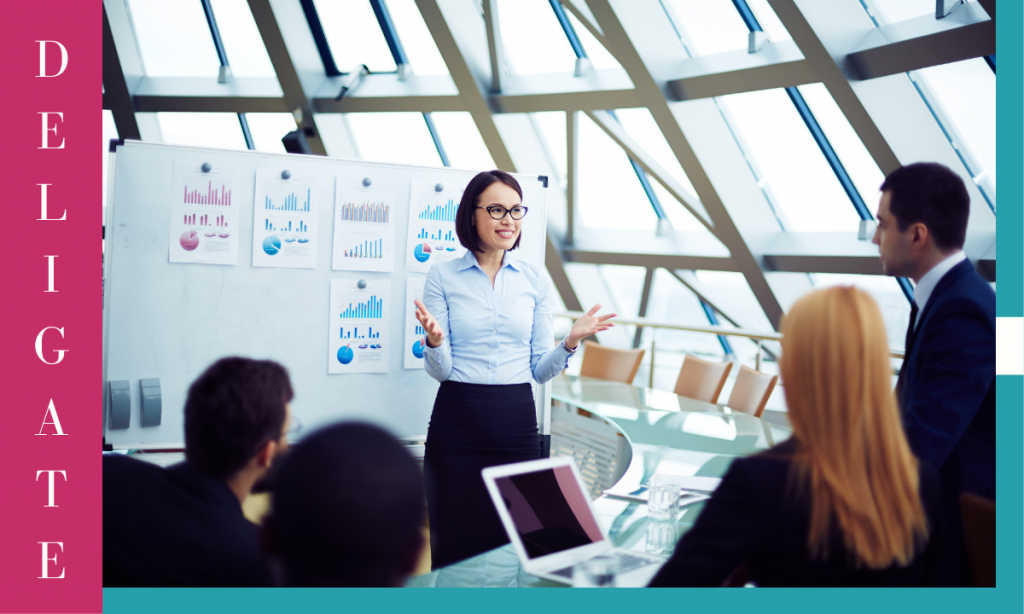 The number one mistake is hiring somebody for strategy. You should be delegating tasks, not strategy! What I mean by that is when you first hire someone, for example for social media for your business, you look for someone to completely take over your social media. You’d want them to plan the content calendar, create Standard Operating Procedures (SOPs), and to grow your list.

In other words, you’re trying to hire an A-player, someone who is going to help you on a very high level, but your budget only allows you to pay them $10 to $15 an hour. And, let me tell you something, you’re not going to find an A-player willing to work for that. The problem, however, isn’t that you don’t have enough money. The problem is that you’re trying to outsource strategy rather than the tasks.

Outsourcing a task, however, is when you say, “I’d like you to post four times a day, on certain hours, with these specific types of content.” Now you’ve created the strategy and you are giving that strategy to someone else to actually implement it for you.

That is how you do it. You’re hiring someone so that you can delegate your tasks.

You might be wondering, “How do you decide which tasks to delegate?”

It’s your job as the business owner to evaluate what tasks are taking up too much of your valuable time. Time that you should be spending strategizing ways to grow your business. Or, if you don’t have time, you can hire someone who can look at your business on a strategic level and help you decide which direction to move in. You could hire someone who is more at a level of a Director of Marketing, a high level consultant with years of experience, someone who can help you figure out what that strategic plan is. After you have that strategy in place, you can then delegate that to the people you’ve hired.

The second thing that people do wrong when they hire a contractor is paying too little and still expecting to get amazing results.

I was guilty of this in the beginning. It’s funny to look back and see how we’ve transitioned from an e-commerce business to a consulting business. When we first got started hiring people to do the SEO for our e-commerce business, I had all of the tasks down to a science. We had templates and checklists.

When we built these systems and strategies, I initially tried to hire people locally in Mexico, as well as in the

Philippines. I paid them a very low amount compared to the US but on par with the economy where they lived. The problem was that even though I was paying the rates that everyone said were “fair wages” for the respective countries, I was actually only paying what would be considered “entry level” wages.

That meant that the only people who would apply to work with me were beginners. People I had to train from zero to be at the skill level where I needed them to be. Yes, I could pull someone off the street and teach them my systems and procedures and they eventually would be an asset to the company. That’s the ideal situation. That was the goal.

However, most of the time that didn’t happen. Most of the time, the people who were willing to come in at the very bottom as beginners with very little or no experience took a very long time to perform at the level I needed them to. Remember, training inexperienced workers takes a long time, and in all that time you’d have spent hand holding your entry level employees, your business has not been moving forward.

I’m not saying that you shouldn’t have entry level people on your team as you’re growing, but that shouldn’t be the only type of person you’re hiring. After you have a team of 8 to 10 people, maybe you can have an intern come in, maybe a fresh graduate, or your son or daughter. You can bring them up from zero to 10. That would be okay.

The third mistake I see a lot of business owners make is that they expect their team to perform at their level. And, yes, I’ve made this same mistake

In the membership program I was a part of back in 2006, they taught me that no one will be able to do the job at your level. But, regardless of that knowledge, I was still under the impression that if I gave someone enough time, at some point they would be able to perform at my level.

The reality is that it’s a huge jump for a person who you hired to complete tasks to become a strategic player in your business. When you’re expecting people to perform at your level, that’s something you have to take very seriously, which means you need to mentor and train people so that they can develop real leadership skills. It’s a process. It doesn’t happen quickly, and you shouldn’t expect that it will. It could take 10 or 20 years, or it could never happen.

So what does this really look like in your business? For example, if I give a task to someone to build a marketing funnel and, once they finish it, I ask them to go test it and they come back and say they tested it, I ask them to test it again. Then if they come back a third time and say they tested it again, I ask them to check it again. I’ll ask them to make sure they send themselves all emails, click on all of the links, check the grammar and spelling. I give them a list and ask them to check all these things. I can even show them how I do it through my complicated, detailed excel file, documenting the whole process… and they follow it.

I guarantee you that even if you have someone doing that for you, you’re going to come in as a business owner and say, “Oh you missed this. And you forgot about this, too. The headline’s wrong.”

You have to take a step back and, instead of coming in and criticizing, you need to focus on the 99% of things that they did get right. Praise those things and say, “We missed this. Here’s an area of opportunity. Maybe we can tweak this.” Then take ownership that maybe you were the one that didn’t explain it correctly or that you didn’t provide the correct documentation and don’t blame them that they didn’t catch it.

That’s actually what leadership is—helping people to grow and taking responsibility for their growth.

A true leader would praise the team when they do something right. But if their team messes up, they’re going to take responsibility. That’s what true leadership looks like

As you develop as a business owner and as someone who hires other people, investing in your own leadership skills is what’s going to help you to be more successful in your company — and to take your company to the next level.